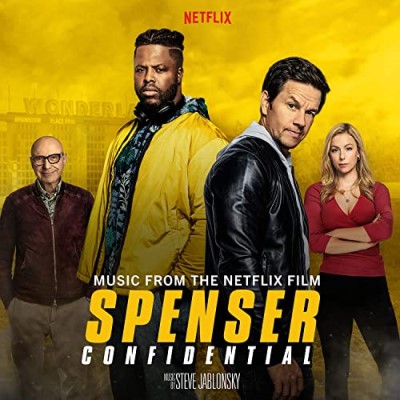 Netflix’s Spenser Confidential is an intersection of two well-traveled subgenres: Boston crime and revenge. The film adaptation of the popular private detective is now in its third incarnation as an action flick. The 2020 movie reintroduces Spenser with some notable tweaks.

Spenser Confidential stars Mark Wahlberg, Winston Duke, and Alan Arkin. Spenser is a former Boston cop who is ending a five-year prison sentence after a fight with his superior. After his release, a set of murders in the Boston Police Department prompts him to dig into corruption surrounding a casino’s construction.

The genesis of the story is not based on a Robert B. Parker story, but the Ace Atkins novel Wonderland. There are elements to established character traits, but Netflix’s movie changes much of the substance of the Spenser character in underwhelming fashion. Spenser does not adapt as well to film as television. The serial nature of the character falls short in the one-off film.

Unlike Boston crime dramas The Town and The Departed, Spenser Confidential is more of a cheesy action vehicle in the mold of Taken. The downgrading of the new look Spenser is a disappointing iteration of Boston’s most celebrated P.I. 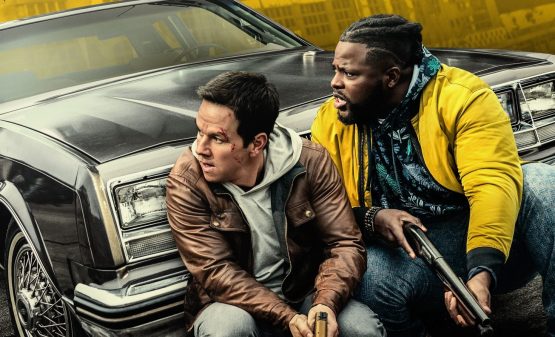 The movie is at least Mark Wahlberg’s seventh Boston-area production. The Perfect Storm, The Departed, The Fighter, Ted, Ted 2, and Patriots Day are all set in Massachusetts. Spenser Confidential does not sniff the Oscars like The Fighter or The Departed. It does indulge in all things Boston. Dunkin’, “Sweet Caroline” at Fenway Park, and Aerosmith all oversaturate the movie. The band Boston even makes two contributions to the soundtrack.

Spenser Confidential checks all of the stereotypical Boston attributes just like it meets the requirements of a popcorn action flick. There is little sleuthing, plenty of needless fights, and a healthy dose of Michael Bay-ish camera spins. Character development is tertiary to the constant run of fight scenes and Beantown nostalgia.

One refreshing constant is that Hawk remains a fantastic character. Winston Duke’s character lacks the gravitas of the Spenser: For Hire version of the character, but he has an understated sense of humor that carries multiple scenes.

Unfortunately, Hawk is the lone bright spot in a movie that lacks the lasting grit. Spenser Confidential is devoid of anything memorable and only carries the names of the Parker series. The Netflix movie is mediocre on its own merit, but its inability to generate anything concrete from popular intellectual property is a creative misfire.