One year after a terrible summer box office, Hollywood rallied for a decent blockbuster season. The summer of 2018 was not packed with intriguing titles, but produced a few movies that did very well. Despite the rebound, this summer was a meh box office that did not leave a lasting impression.

Many of the movies released this summer were so uninspiring that the best new-ish movie (new to me) that I watched was The Big Sick, which came out in 2017.

Most major movies were part of intellectual property dynasties. The Meg, Crazy Rich Asians, and Blackkklansman were among the few newcomers that piqued audience interest. The Meg (released August 10) was the first non-sequel to rank number one this summer.

There are two interesting movies from blockbuster season that I have not watched yet. I was not able to see Spike Lee’s Blackkklansman. Just from watching the trailer and reading a few reviews, Blackkklansman appears to be the only summer release that will make a lasting impression on audiences and critics.

I was not initially driven to see Won’t You Be My Neighbor, but there has been so much buzz about the Fred Rogers documentary that I will see it at some point.

One new documentary that I did watch was Spitfire. The documentary details the extraordinary efforts of the men and women involved in the Battle of Britain. It is a must-watch World War II documentary that is bolstered by dazzling aerial photography.

With the Blackkklansman/Fred Rogers caveat noted, here are my spoiler-free rankings of the movies that I watched in theaters this summer:

My Favorite (And Least Favorite) Summer Movies Of 2018

Incredibles 2 – The sequel to the 2004 superhero movie defied all my expectations.  I appreciate the genius of Pixar Studios. I did not consider that an animated movie would be the best creation of the summer.

Incredibles 2 is a great movie. It is an entertaining continuation of the original film. The dynamic of a family of outcast superheroes trying to fit in with society is a fun premise. Their fight to regain their standing in society is an enjoyable contrast to the onslaught of DC/Marvel films. 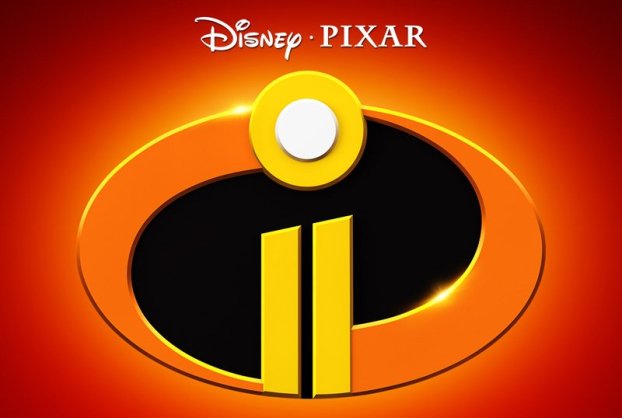 The unlikely star of Incredibles 2 is the Parr family’s infant son, Jack-Jack. I love how Jack-Jack accidentally discovers his superpowers (with cookies serving as his kryptonite). The racoon vs. Jack-Jack scene is the funniest movie moment so far this year. I also love John Ratzenberger’s role as The Underminer, a story that I would love to see fleshed out in another Incredibles film.

With that in mind, I do recognize Mission Impossible: Fallout’s greatness as an action movie. The stunts are second to none. They are a tribute to Tom Cruise’s strengths as a box office draw. Cruise rides, runs, and flies as well as anyone. In the CGI era, the authenticity of the action is impressive.

Cruise’s most memorable stunt follows him jumping out of an airplane. The crazy scene was the best big screen must-see sequence of 2018. Even if the movie itself is a little dry, the totality of impressive stunts in Mission Impossible: Fallout is worth the price of admission.

The Spy Who Dumped Me – I am surprised that this movie has not received more attention. Kate McKinnon and Mila Kunis are hilarious as a duo who unwittingly become entangled in international espionage.

Even though this movie’s blue comedy likely would have garnered an R-rating anyways, I was shocked at how unnecessarily violent some of the action scenes were. The Spy Who Dumped Me was actually more violent than Mission Impossible: Fallout. 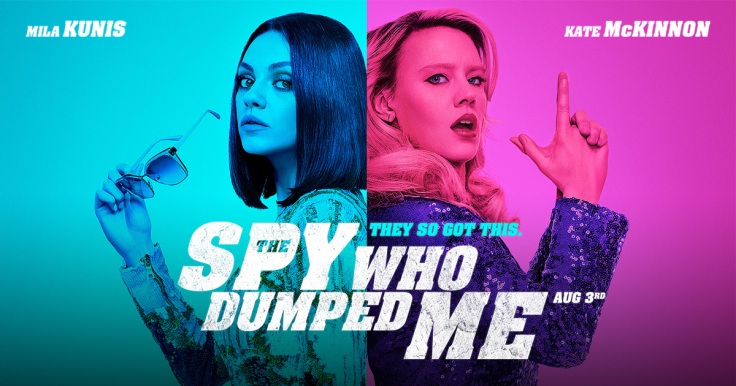 I am not squeamish, but I think the choice to keep the action at such a bloody level detracted from the movie’s success. Had the filmmakers toned down the action and some of the humor, had The Spy Who Dumped Me would have been able to shed its R-Rating and made itself more accessible to audiences.

Ocean’s 8 – Despite the A-list cast, the all-female Ocean’s franchise reboot met the floor of my expectations. Ocean’s 8 does not measure up favorably to its predecessors.

The cast itself does well as the new heist gang. Sandra Bullock, Anne Hathaway, Cate Blanchett shine as the three leads. The Met Gala also serves as an amazing choice for the scene of the heist.

The writing and direction of Ocean’s 8 disappointed. There is little backstory that makes the characters interesting. James Corden has an extended cameo as an insurance investigator that needlessly lengthened the film (he should have been reduced to DVD extras).

Before the summer began, I thought that Ocean’s 8 would wind up in the top echelon of my summer movies. Instead, it was a forgettable flick that did not meet its potential.

Crazy Rich Asians – Like Ocean’s 8, this movie had all the trappings of a fun summer flick. An exotic setting had the potential to foster memorable scenes in a typical “meet the family” rom com. Instead, Crazy Rich Asians lacked the comedy chops to be anything but ordinary.

The film nailed the flash and insane wealth of Singapore real estate tycoons, but lacked enough jokes to lighten the mood of the film. There were lines in the Crazy Rich Asians trailer that did not make the final cut of the movie. The promise of comedy was no more than a tease.

Even though Crazy Asians was the biggest letdown of the summer, a sequel is already in the works. The cast and setting alone present the potential for a memorable film series. The next movie just needs to deliver on its promised humor.