It is not often that you can go to a show where the audience is hearing mostly new music and does not get restless. Usually a longing for familiarity kicks in at some point. The concert at Philadelphia’s Union Transfer on Wednesday night was not your typical show. Courtney Barnett mesmerized a sold-out crowd that hung on every word and chord for an hour and a half. 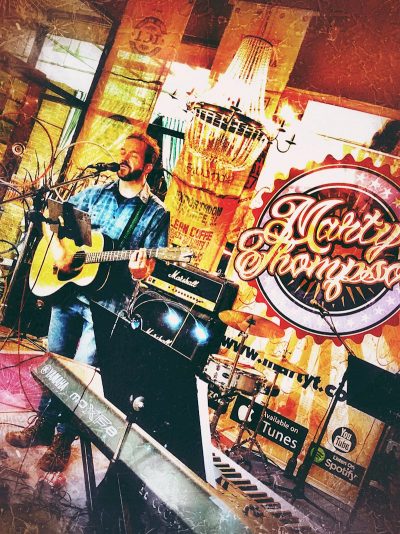 It is not often that you find an album that was recorded on a pink ukulele on the Bavarian Alps, but Marty Thompson can lay that unique claim to his new LP, Romantic Stories. The LP will be Marty Thompson's second. Romantic Stories has traces of a Bavarian influence, but mostly contains a rock and country sound.

“It Don’t Come Easy” is a staple of Ringo Starr’s long career as a solo artist. The catchy single was released early in Starr’s post-Beatles tenure and remains one of his most recognizable solo tracks. There is a lesser-known version of the song by a different Beatle: George Harrison. When you listen to George Harrison’s “It Don’t Come Easy,” the song changes completely. Even though the track superficially sounds the same, Harrison created a deeper and more enduring piece of music.

Today is Mother’s Day. Even though it is one of the most important holidays of the year, it is tough to hunt down Mother’s Day music. The Intruders, Pink Floyd, and LL Cool J all have music about Mom, but none of those artists made a fun music video with their mothers quite like Philadelphia’s Queen of Jeans. 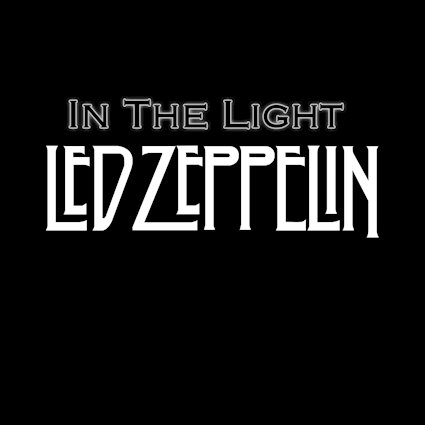 It is difficult to be a tribute band. Inevitably, you get contrasted with the artistry you are attempting to recreate. Those comparisons are even harsher when you are attempting to cover the music of one the all-time greats of rock ‘n roll, but bands like Australian Pink Floyd and the Fab Faux have made careers... END_OF_DOCUMENT_TOKEN_TO_BE_REPLACED

The music industry has gone through a retro-revolution lately. Vinyl record sales have trended upwards for twelve years. Even cassettes are making a comeback as a collectible. The ticket buying experience might be the next part of the music business to look to the past. Industrial rock gods Nine Inch Nails are doing yet another avant-garde concept: they are making you buy physical tickets and you will have to wait in line to do it.

Last week the Flat Circle celebrated its first anniversary. I started the blog a year ago because I felt the urge to find my creative voice. I had hoped that in doing so I would also be able to build a new professional profile. Almost one year after I resumed blogging, I am happy to begin the second phase of the Flat Circle 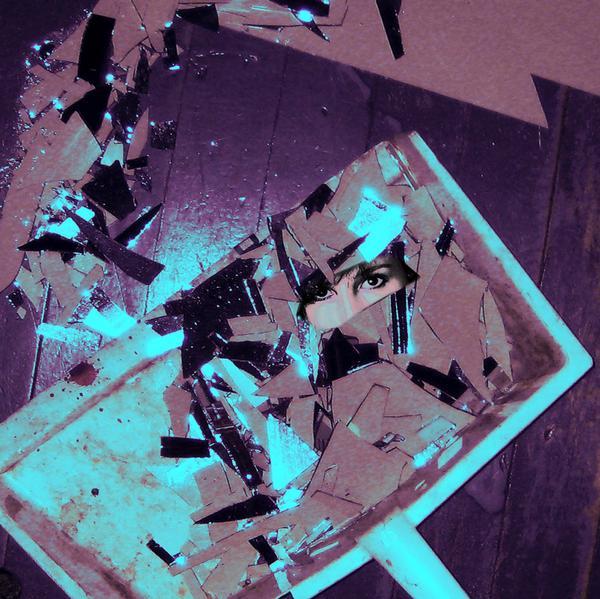 HBO has a knack for including great music as a companion to their original programming. Dating back to The Sopranos, the title sequences and closing credits of an HBO show have often been a source of discovery for different types of music. The song from the closing credits of Barry’s first episode was HBO’s most recent nugget: Class Actress’s “Journal of Ardency.”