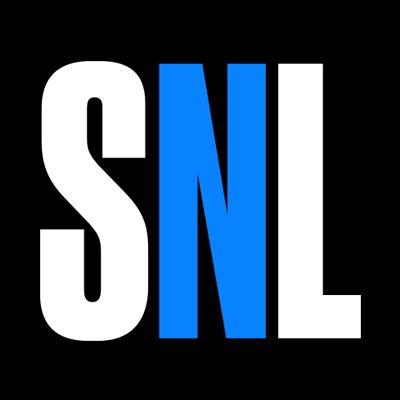 Before Tiffany Haddish walked onstage for her groundbreaking monologuelast night, the first four episodes of the forty-third season of Saturday Night Live had been mostly forgettable. Episodes hosted by Ryan Gosling, Gal Gadot, Kumail Nanjiani, and Larry David had been lifeless, weird, or just not funny. A breakout star of the 2017 summer comedy Girls Trip, Haddish was a burst of energy throughout the whole show. Her style and comic chops helped SNL finally create its first memorable night of this season.
Haddish is the first African-American female stand-up comedian to ever host SNL, a mind-boggling fact that she dropped right before the show’s credits began to roll. Haddish spent more time discussing her Alexander McQueen dress than her achievement. She used the dress as a celebration of her newfound fame in the monologue and found a way to drop the joke again later in the evening. Her energy was not limited to the monologue. The entire tone of the episode felt different. She slayed as video game character Boo Boo Jefferies and was funny during the Last Black Unicorn and Whiskers R We.Except for the weird dolphin sketch, Haddish injected life and comedy into an otherwise listless show.
After a strangely tentative approach to the shocking outbreak of celebrity sexual harassment scandals, Cecily Strong brought SNL’s first noteworthy bit to the subject. As “Claire from HR” Strong used a straightforward approach to a common-sense issue that somehow took the show more than a month to nail down. For most of the year SNL has relied upon Alec Baldwin’s Trump impression, but last night they aired their best political bits without the viral presidential impression. Kate McKinnon returned as Jeff Sessions during the cold open and showed off her singular range with impressions of Hillary Clinton and Nancy Pelosi during the hilarious “Message From The DNC.” Both sketches were more humorous than venomous and were much funnier than seeing Baldwin’s spiteful Trump pop up every week.
For the second episode in a row new cast member Heidi Gardner made the most impactful contribution of the first-year players. During Larry David’s show Gardner slayed as “Angel, every boxer’s girlfriend from every movie about boxing ever” during Weekend Update. For this week’s episode she briefly made a dead-on impression of Kristen Schaal during the digital short “Lion King Auditions.” Watching new SNL players contribute on the show can be exciting as they carve their niche. One month into the second season it looks as if Gardner is the standout from this year’s additions.
So far this was SNL’s most complete episode of Season 43. An engaging host with balanced comedy made musical guest Taylor Swift an afterthought, something that is not easy to do to one of biggest recording artists in the world. After four ineffective episodes, SNL may have finally found its footing this year.