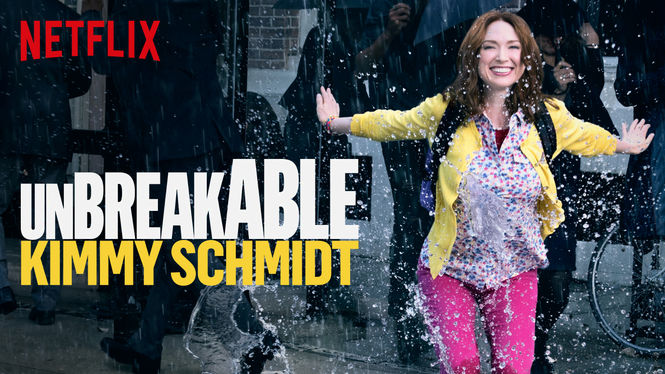 On Wednesday, The Wall Street Journal published an article that heralded Apple’s intent to spend $1 billion to create original content for streaming in 2018. With an indelible level of brand excellence in so many different fields, it feels like Apple will not fail to create buzzworthy programs. Apple and its competitors face a different challenge. The market for good streaming content and in-home entertainment has never been stronger, but with a rapidly growing number of options is there too much streaming content?

Netflix began streaming content in 2007. In 2013 the watershed series House of Cards dropped and the possibilities for in-home entertainment changed overnight. Streaming companies could now release an entire season of television at once and feed our binge-watching habits.

It may now seem like a moment from the Stone Ages of Streaming, but Kevin Spacey’s appearance on The Colbert Report in 2013 included a discussion of the merits of bingeing television. Bingeing is such a natural part of our viewing options now, but four years ago House of Cards changed how audiences watch programs.

After initially relegating their streaming options to Netflix or cord-cutting services, major networks like NBC, ABC, Fox, and CBS now use various applications to explore ways to broadcast their own content. Amazon Prime creates shows like The Man In The High Castle and Alpha House. Streaming company Hulu is developing original shows and its own live streaming service (Hulu Plus).

Earlier this week Disney announced their withdrawal of property from Netflix by 2019 to create two channels. One channel will be dedicated to Disney and Pixar and the second would feature content from ESPN.

Over the last two years Netflix invested $11 billion towards original content in anticipation of this streaming spree. Instead of being left without enticing content in the streaming wars, the service decided to focus on developing programming in order to keep their massive subscriber base.  Despite being over $20 billion in debt, Netflix has allotted $7 billion for 2018 and plans to become their own content provider.

With this type of large-scale investment and emphasis on original content, the saturation of entertainment seems like an inevitability. There is already too much content on Netflix.

In May of 2017 the company released a plethora of high-profile shows: Sense8, Master of None, Unbreakable Kimmy Schmidt, The Keepers, and House of Cards along with comedy specials from Tracy Morgan, Sarah Silverman, and Hasan Minhaj. In June, the network followed with another slate of shows that included Orange Is The New Black and the fantastic new show G.L.O.W.

With all of this content available at the same time it is challenging to stay current with television. Unlike a typical network schedule, entire seasons are now available at once. While they can be watched at a leisurely pace, the social media-driven urgency of Must See TV is no longer a single night, but a rush to keep up and binge the most popular shows as quickly as possible. 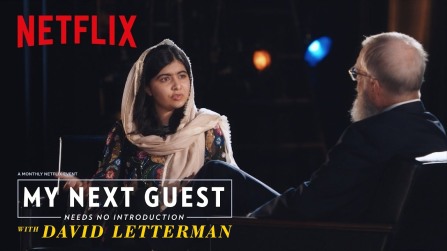 Major corporations like Disney are not the only companies to enter the market. Unlike any other aspect of modern entertainment, the Internet provides the opportunity for entrepreneurship. The market allows for investment from big names in entertainment like Kevin Hart. The superstar comedian launched the Laugh Out Loud app in August. The app includes scripted and unscripted comedy and the entire Def Jam series.

Smaller apps like VRV can deliver shows with a devoted following like My Brother, My Brother and Me to a targeted audience and grow their brand with similar product. These apps also have the potential to focus on diverse multicultural audiences shunned by network television and grow quality content.

This mass of quality entertainment is against a wall. There are only so many hours in a day and the vast amount of entertainment is already at an all-time high level. With network television in decline, the average audience for a show will continue to dwindle because customers are leaving traditional television for streaming.

This will continue as the number of options grows. Another factor that will enter the equation is that most people will only subscribe to a limited number of apps. The combined cost of signing up for different apps to watch Disney, Netflix, ESPN, Laugh Out Loud, and Amazon Prime in addition to other regular options such as network television and premium channels like HBO or Showtime is likely to have a negative effect on the marketplace.

There is only so much time and money that an audience can invest in watching television. Will the billions of dollars being spent receive a good enough return to continue this wealth of entertainment and is this rush of quality entertainment a bubble about that is about to burst?