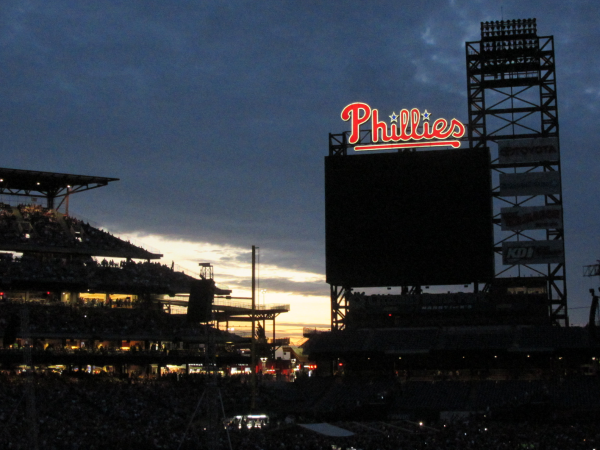 Instead of the boys of summer, Billy Joel and The Who kickstarted the new season with an epic weekend of concerts at Citizens Bank Park. The Phillies ballpark hosted shows headlined by each act over Memorial Day Weekend. The pair of shows provided a rush of nostalgia. Along with opener Peter Wolf, the two concerts combined for 57 songs steeped in Classic Rock history.