After years of fighting the urge to subscribe to another streaming service, I finally signed up for Amazon Prime in December. Two early binges of Amazon content revealed that Prime's exclusives trump Hulu and rival Netflix. With a trove of films and series like A League Of Their Own and The Lord Of The Rings in development, it will be hard to unsubscribe. 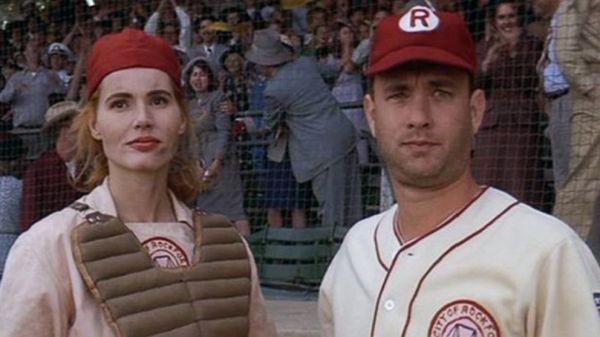 Amazon has announced that they are creating a new A League Of Their Own TV series for their Prime streaming service. Not many details have been released, but the show faces tough challenges.

2017 was a good year to be a couch potato. Thanks to a boom in streaming content on Netflix, Amazon Prime, and Hulu, there was a wealth of fantastic television. Here are the Flat Circle’s favorite television shows of 2017: