The Academy of Motion Picture Arts And Sciences has been presenting the Academy Awards for achievements in film since 1929. Since that first ceremony, the Oscars have become the most celebrated award ceremony in modern art. Legacies have been cemented. Careers have changed overnight. The Oscars have a certain magic to them that other awards ceremonies cannot touch. On August 8, the academy announced changes to the Oscars that will hurt the Academy Awards and the box office. 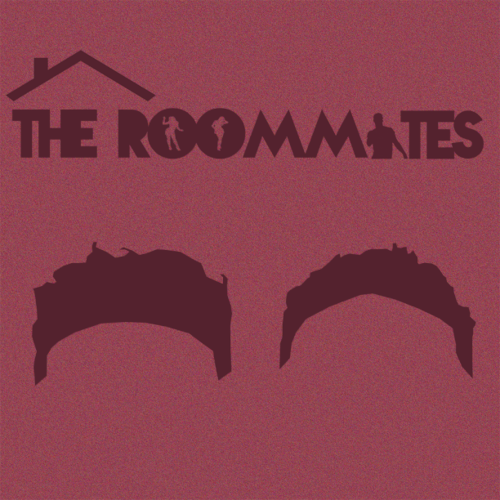 The Roommates is one of the most popular podcasts going right now now. The Houston-based podcast brings in guests to add insight on a diverse range of topics. They brand themselves "comedic like a stand up, captivating like a Ted Talk, and uplifting like a sermon." 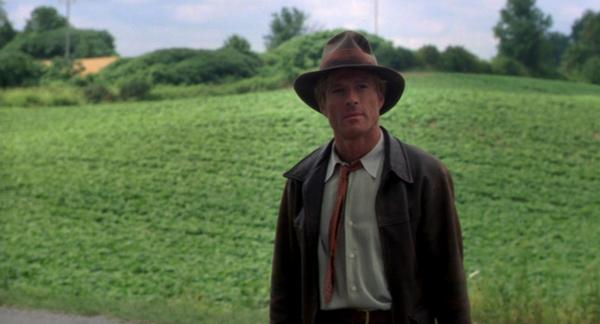 Robert Redford announced that he is retiring from acting. The 81-year-old revealed his decision in advance of his upcoming film The Old Man & The Gun.

Jade Bird is only 20 years old. She is from England. She only has a handful of songs out there. When the musician sings she sounds like she has been playing in a Nashville club for a decade.

I have never reviewed a movie quite like The Spy Who Dumped Me. The buddy comedy-action flick follows two women who are embroiled in international spy intrigue. The film is raunchy, action-packed, and hilarious. Much of the humor and action are surprising. The number of laughs in a movie headlined by two of the funniest actors in comedy is not.

Some old rivalries never die. Cobra Kai’s Johnny Lawrence and Daniel LaRusso are legendary adversaries. 34 years after the pair squared off in The Karate Kid, the two characters have not settled their differences. Thanks to the YouTube series Cobra Kai, we get to indulge in the martial arts rivalry one more time.

Mission: Impossible – Fallout is the first Mission: Impossible movie that I have seen since the original 1996 film. At the time I thought that the action was cool, but was never compelled to see any of the sequels. 22 years and four films later, I feel the same way. I loved the action scenes... END_OF_DOCUMENT_TOKEN_TO_BE_REPLACED