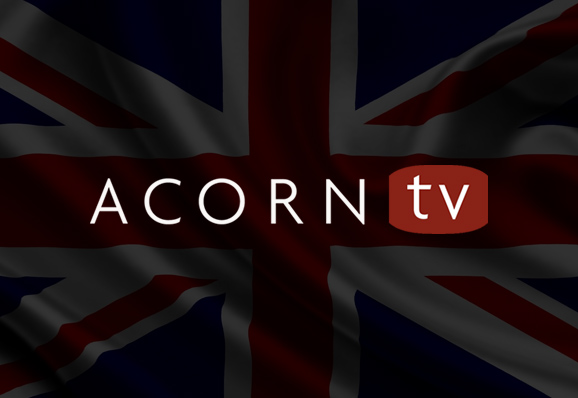 What Is Acorn TV?

British television has a storied legacy of producing enjoyable programs. For Anglophiles and television fans it can be challenging to keep up with the incredible amount of great old and new shows that do not air on PBS or have a partner station or streaming service.
Acorn TV solves many of those problems. The channel may not offer all of the top tier BBC programs like Sherlock or Luther, but it does have a great selection of interesting series in one place. The service also offers content from Australia, Canada, Ireland, and New Zealand.
Acorn TV does have a week-long free trial. Subscriptions are available for $4.99 per month or $49.99 per year. Acorn TV is currently available on Roku, Samsung Smart TV, Amazon Fire, and Apple devices.
What type of programming does Acorn TV Offer?
Acorn does have dozens of mystery, drama, comedy, documentary, and film options. The channel boasts its deepest lineup through its mystery section, which offers a good amount of old and new content. 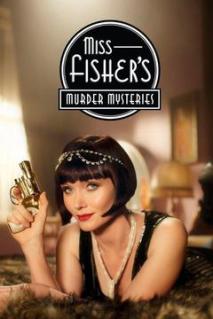 Numerous Agatha Christie programs are available. In addition to some of the more traditional versions of Christie’s work like David Sochet’s Poirot series, the channel includes a 2010 adaptation of Murder On The Orient Express (Jessica Chastain and Hugh Bonneville) and a fantastic 2015 take on And Then There Were None (Sam Neill, Charles Dance). Current non-Christie programs like Miss Fisher’s Murder Mysteries, Midsomer Murders, and Acceptable Risk are also available.
Anglophiles who follow the Royal Family will be able to watch content based on the world’s most famous Windsors. Acorn TV offers a biopic on Princess Margaret and two different programs are devoted to Wallis Simpson and Edward VIII.
Some comedies are on Acorn as well, including personal favorites Black Books and Father Ted. Unfortunately, the amount of comedy on Acorn does not include as many recognizable titles as the repertoire of mysteries. The relative dearth of classic comedies like Fawlty Towers or The Office is a slight drawback to the channel.
Acorn TV Features
A nagging feature of streaming services like Netflix is that customers are left to their own devices to find the programs that are coming to or departing the service. One convenient feature of the Acorn channel is that there are queues devoted to shows becoming available or leaving the app.
All content listed on the Acorn channel is current as of November 2017.